Welcome to Simply Shantel, a fan resource dedicated to the beautiful and talented actress since 2009. Here you will find all the latest news, photos, media and more covering the span of her career. I hope you will enjoy the site and check back often for all the latest on Shantel and her upcoming projects. Please feel free to contact me with any questions, if you would like to apply for affiliation or if you would like to contribute new content. Thanks for visiting!
Follow @shantelsource

Ahead of its series premiere on Apple TV+ next month, Ronald D. Moore’s space-race drama “For All Mankind” has been renewed for a second season, a spokesperson for the streaming service told TheWrap Tuesday.

Starring Joel Kinnaman, the series is set in a world where the global space race never ended. According to Apple the “what if” plot “spotlights the lives of NASA astronauts — the heroes and rock stars of their time — and their families.”

“For All Mankind” will be available when Apple TV+ launches Nov. 1. The service is priced at $4.99 per month and will be free for one year when you buy a new iPhone, iPad, Apple TV, Mac or iPod Touch. The platform will offer a seven-day free trial when it debuts.

Read the full article on The Wrap. 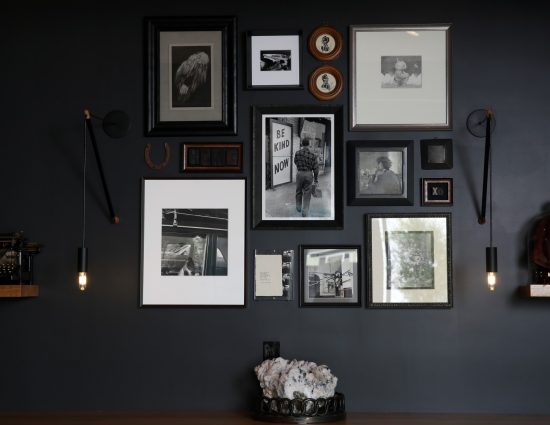 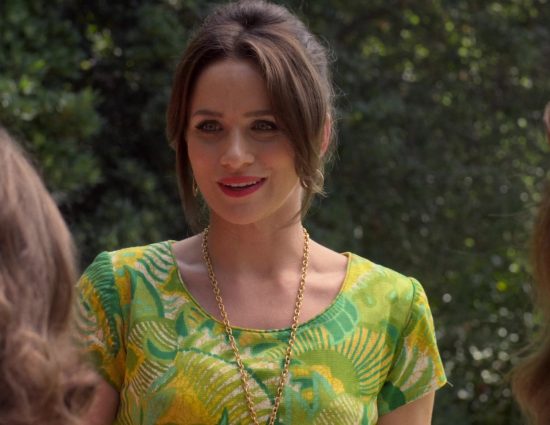 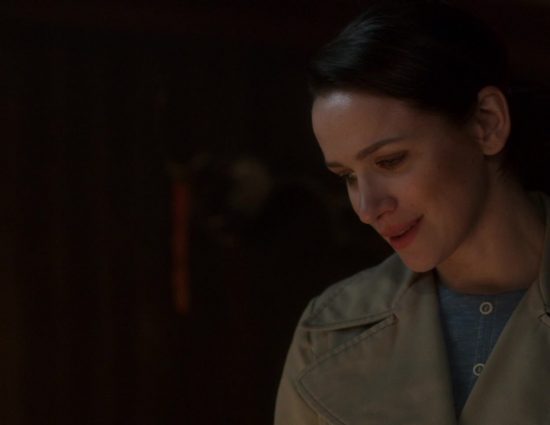 As many of you know, through your loyal participation, Lung Force is a cause dear to my heart. It has allowed me to carry on the legacy of an important woman I lost to lung cancer. My hero and a huge piece of my heart, my grandmother, Doris Dooyema. In the last 4 years WE (I say this because it's taken each one of you donating and participating) have raised over $75,000 for Team DD! I am blown away at the generosity and passion everyone has shown for a cause which deserves A LOT more attention considering it’s the NUMBER ONE CANCER KILLER.

American Murderer (2021)
Shantel as Jamie Brown
Post-production
Synopsis: American Murderer is based on the true story of Jason Derek Brown - a charismatic con man turned party king who bankrolls his luxurious lifestyle through a series of scams. When his funds run low and his past catches up with him, he plots his most elaborate scheme yet and, in the process, becomes the FBI's most unlikely - and elusive - top ten fugitive.

For All Mankind (2019)
Shantel as Karen Baldwin
Now streaming on AppleTV+
Synopsis: The series explores what would have happened if the global space race had never ended.

The Boys (2019)
Shantel as Rebecca "Becca" Butcher
Now streaming on Amazon
Synopsis: The Boys is an irreverent take on what happens when superheroes, who are as popular as celebrities, as influential as politicians and as revered as Gods, abuse their superpowers rather than use them for good. It’s the powerless against the super powerful as The Boys embark on a heroic quest to expose the truth about “The Seven,” and their formidable Vought backing.